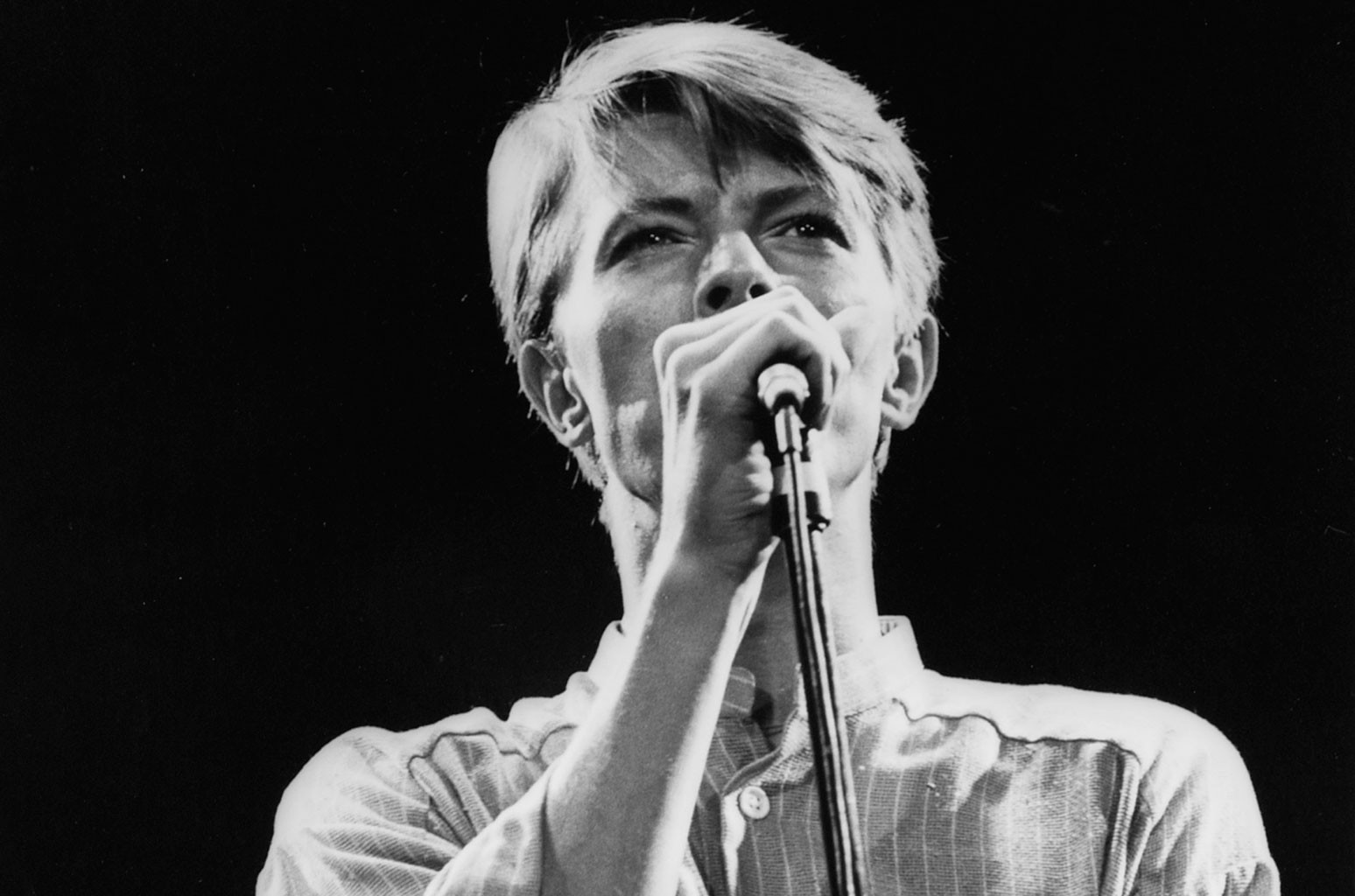 Dance’ Demo Featuring Nile Rogers.Today would have been David Bowie’s 71st birthday, and to celebrate, Parlophone…is unearthing a previously unreleased demo of his 1983 hit “Let’s Dance.”

Recorded in Montreux, Switzerland in 1982 by a makeshift band including Nile Rodgers, Turkish-born guitarist Erdal Kizilcay, and an unidentified local guitarist and drummer, the track has been mixed and mastered for the first time for this release by Rodgers and Russell Graham. Speaking of those early Let’s Dance sessions, Rodgers says:

I’ve been blessed with a wonderful career but my creative partnership with David Bowie ranks very very very high on the list of my most important and rewarding collaborations. This demo gives you, the fans, a bird’s eye view of the very start of it! I woke up on my first morning in Montreux with David peering over me. He had an acoustic guitar in his hands and exclaimed, “Nile, darling, I think this is a HIT!”

This recording was the first indication of what we could do together as I took his “folk song” and arranged it into something that the entire world would soon be dancing to and seemingly has not stopped dancing to for the last 35 years! It became the blue print not only for Let’s Dance the song but for the entire album as well.

If you played 2nd guitar or drums let us know who you are! The time we spent mixing it just before Christmas was full of tears as it felt like David was in the room with us. Happy Birthday David, I love you and we all miss you!