I-Music Seminar is set up as an excellent opportunity to bring insight into the workings of the music industry and to provide interactions with industry professionals. Seminar topics include: Music Publishing and legal, Artist Development, Public Relations, Social Media and Careers in Music. 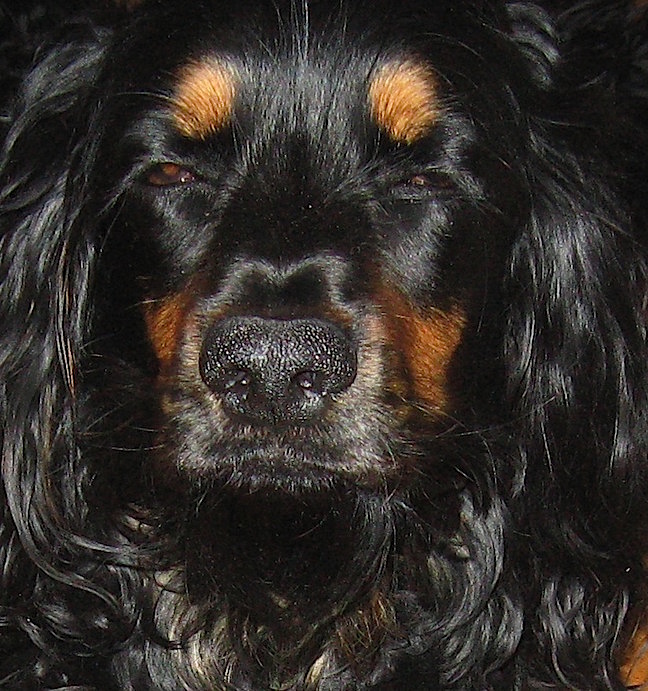 JUNETEENTH! Annual Celebration – also known as Freedom Day, Jubilee Day and Cel-Liberation Day, is an American holiday celebrated on June 19th.  On June 19, 1865, the Emancipation Proclamation – which had been issued on January 1, 1863 – was read to enslaved Africa-Americans in Texas by Gordon Granger. Texas was the last Confederate State to have the proclamation announced, after the end of the American Civil War in April of that year. Exploration and celebration of African American history and heritage. Juneteenth is the oldest nationally celebrated commemoration of the ending of slavery in the United States.  Dating back to 1865, it was on June 19th that the Union soldiers, led by Major General Gordon Granger landed at Galveston, Texas with news that the war had ended and the the enslaved were now free.  Note that this was two and a half years after President Lincoln’s Emancipation Proclamation – which had little impact on the Texans due to the minimal number of Union troops to enforce the new Executive Order.  However, with the surrender of General Lee in April of 1865, and the arrival of General Granger’s regiment, the forces were finally strong enough to influence and overcome the resistance. (Excerpts from https://www.juneteenth.com/history.htm)

Just like with other unhealthy behaviors — biting, barking, chewing on everything in sight — anxiety can be treated. Anxiety can be totally cured, but sometimes it can only be managed; noticeable under certain circumstances. [Posted by: https://www.ccspca.com/blog-spca/education/anxious-dog/]

What’s Going On In…

APAP|NYC is the world's premier gathering of the performing arts presenting industry and the annual members conference of APAP, the Association of Performing Arts Professionals.